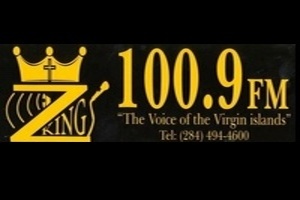 ZKing Radio 100.9 FM – The Voice of the Virgin Islands. The vision of the late, Judith Corea and her husband, Alric Corea to have a gospel radio station. Together they also instituted Corea’s Business Services Limited in Tortola, established in 1977. Christian Broadcasting Network Limited was established on September 3rd, 2001 – and by February 2003 – the dream became a reality. ZKing became the first Gospel radio station in the British Virgin Islands. The passion is alive today.

By Carlf562
By continuing to browse the site you are agreeing to our use of cookies.